Will forgo the race in KC on Sunday, with that the 2010 cross season has come to a close. There are a few changes I plan to make for the 2011 season but for the most part what I did worked resulting in my best seasons so far.

Form, fatigue and fitness progress for 2010. 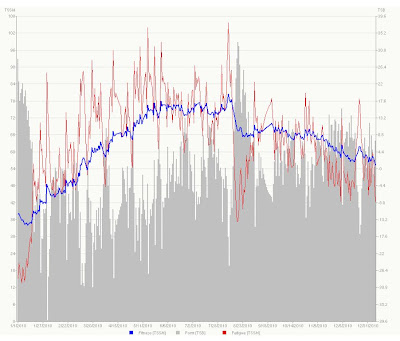 The coolest thing for me this year is that I took home two State Championship jerseys; MTB40+ and one Cross 40+.


Next up is Burly Joe Dirt Ride and making a training plan/ race schedule for 2011. There is lots of cool stuff going on this year. 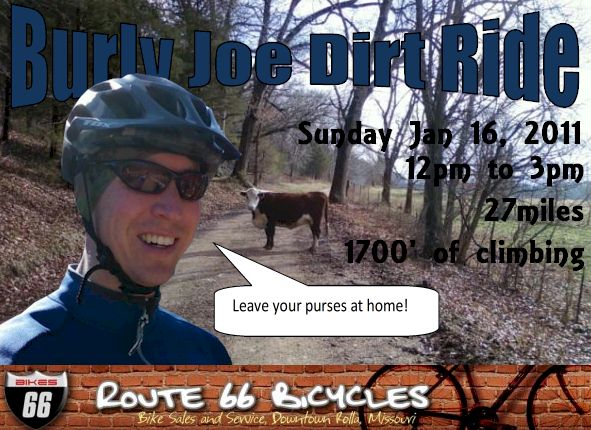 Posted by Jeff Yielding at 8:01 AM