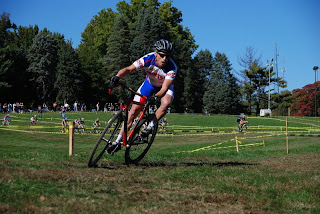 Thanks to all that put on the weekend of racing, much appreciated.

Posted by Jeff Yielding at 5:45 PM