Friday Sept 1st
What a great venue for a race. And I have to say before I get started, the two days Dawndi and I spent there were one of the best events we have been to. Big thanks to all the folks who were there helping and promoting this event. Will certainly be back next year. 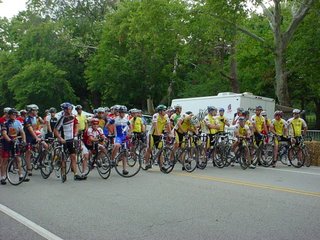 I spent all of my time up front trying to stay out of trouble. 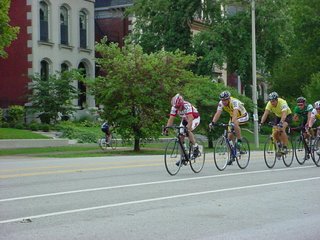 There were a few good attacks by others that required a good hard effort. 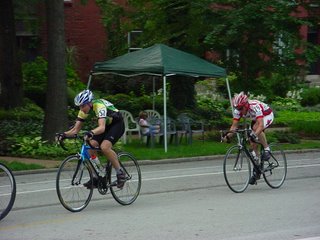 Dawndi- Cam at her best - she rocks! 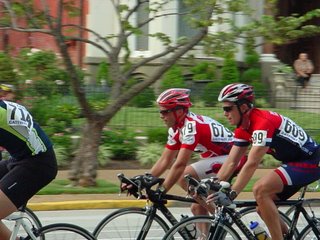 Good to be up front on the turns 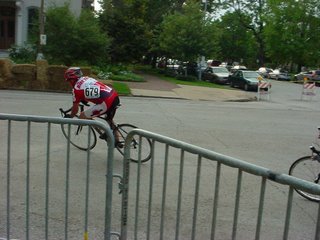 Coming down to the final lap I was determined to get in a good spot and hopefully finish well. 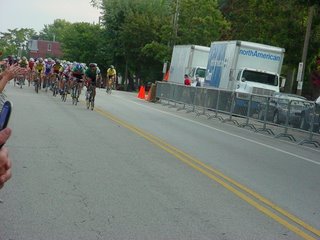 Just after the second turn of the final lap a Dent Wizard racer takes off, I grab his wheel as he pulls me most of the way to turn 3. Just before the start of the turn he poops and looses all momentum. Two guys go by and now a 3rd. During the final stretch before the last turn the two front riders get a small gap. Mr. 4th guy I thought would work to catch so I was looking for a ride from him up to the first two. Not happening, seconds past and he did not go. So I took off to catch, took the final turn and pushed harder to catch. During the sprint who know what really happened but all I know is that the two I was chasing I never caught, and at least two guys past me. I ended crossing the line in 5th. 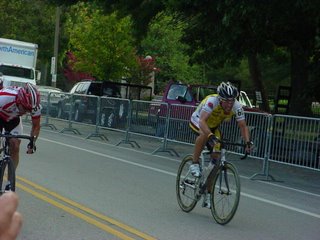 I had a good race, felt good! More on day two soon.